A while back I created a thread on toxic reviews (woke and anti-woke). But I've been thinking more about it. It's been said that there's a new rise of toxic fandom is to blame. That fans now hate creativity or anything new. We just want our expectations satiated and will vocally demand it on forums. Which leads to Disney churning out indistinguishable Star Wars clones.

But I think it's a part of a wider problem. A deep rooted sickness in western popular culture. The idea of the lone genius creating works of art too advanced for mere feeble mortals to comprehend. We place these creatives high up on pedestals. As long as they keep succeeding we hail them. But when they fail we cast them into the gutter, as if we've now found out they weren't gods. It's like we feel cheated.

George Lucas is a good example. I think he sold Star Wars to Disney because of this toxic culture. I think he's a true creative. ie, a guy willing to take risks. But if you take risks, you will sometimes fail. Fan culture just don't seem to be ok with failure. If the owner of a franchise makes a stinker we take it personally. As if we've personally been insulted. I remember thinking like this when I was younger. Which highlights that this is not a new thing. We like to blame Internet for things. But this was going on way before Internet. Internet just emphasized something that was already happening.

Kubrick has often been held up as a lone genius and a perfectionist. Something he himself categorically denies. He has many times said that he doesn't know quite how scenes will land, and he gives his actors plenty of room to experiment, as well as puts plenty of trust in the team behind the camera that each one of them will take the necessary initiatives to make a good job. He also collects masses of material to work with in the edit.

Another example is Eddie Murphy. Before becoming a movie star he was a stand up comedian. His specials were legendary. He was seen as a long genius. But once he became famous everybody wanted to see his stand up shows and were shocked when they sucked. They would also record his jokes and spread them. The way stand up comedy works is that you tell the same joke over and over to new audiences, tweaking is slightly each time. After about a year of telling the same jokes over and over and over you have a solid hour of top notch jokes. Since people kept spreading his jokes (ie burning them) the people who came to the shows had already heard the jokes. Which prevented him from figuring out how to perfect the jokes in the future. Eddie Murphy's movie career effectively killed his stand up career. Which is a shame, because I think Eddie Murphy was one of the best stand up comedians ever. If he would have been allowed to keep working. We like the illusion of the stand up comedian spontaneously just babbling whatever on stage. But it's just an illusion. Stand up comedy is a collaborative activity. Every show is a workshop to perfect a joke. The comedian and the audience collaborate to create the jokes. Not just the guy on stage.

Also, from my own life. I paint as a hobby. I share a studio together with a bunch of other artists. Most professional. We help each other all the time. Even the best painter asks for help occasionally.

You don't need to study the life of a great artists before learning just how much they collaborated with others. None of them were lone geniuses. I'm not the first to have pointed this out. 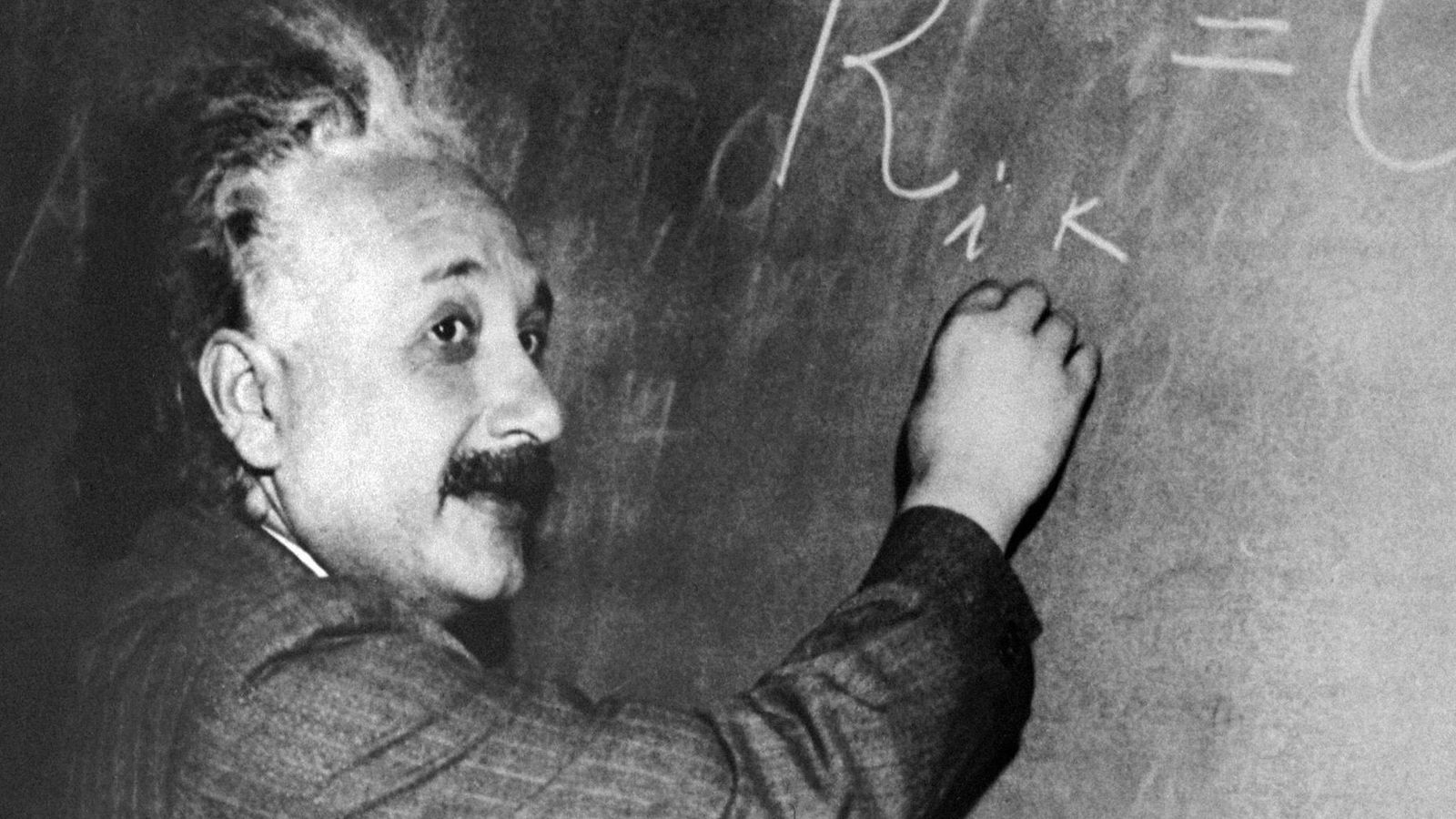 Is the lone genius a total myth?

One author argues that the partnership is the real driver of human creativity.

Our demands of perfection and greatness is killing art. Or rather, it's the combination of Intellectual Property being protected by copyrights, preventing anyone to use an IP to create art professionally, putting such an awesome weight on that single rights holder to never fail. That makes popular culture increasingly bland, boring and predictable.

We're supposed to be in the Golden Age of streaming television. Never before has as much high budget TV been produced. Most of it shit. Lazy lame writing about the safest of topics. No creative risks. Just a long string of clever twisty dialogue.

I think liberalism is to blame. As in classical liberalism. After the French Revolution identities started becoming individualistic instead of collectivistic. The heroic lone genius of Ayn Rand is just it's logical culmination. Right though the 1950'ies to 2000's we worshipped the most colourful front men of movements as if they'd invented the whole genre. The Internet fandom is what the business suits used to be. Opinions from powerful mediocrity who have no real idea what actually works on screen, nor understand how to create the feelings they want.

This is mostly just a whine. Because I don't really know how to change this for the better. Making movies is expensive, so we need to decide what to put our money on. Giving money to creatives to just to play around and go for it is hard to justify to investors.

I think what I want is that people stop getting so damn upset if an anticipated movie isn't what they expected it to be. I wish people would be more ok and forgiving with movies sometimes failing. And I wish that directors and actors that fail aren't cast out for ever. I want a more forgiving fandom. A fandom more open and playful about how their favourite imaginary world is treated.

Do you think I'm completely lost in the woods here?

This thread is similar to my thread on toxic reviews, but different enough, that I thought it'd warrant it's own tread. Any mod that disagree is free to merge them. I'm not sure myself what's appropriate.
R

The twentieth century was a bit of a golden age for music, tv, and movies because they were new genres, with lots of opportunity for novelty. These days it's a lot harder to hit that intersection between originality / mass appeal, so you target the people who will consume anything. Getting both the discerning and masses at the same time is a lot harder now. You can't just write another Sgt. Pepper or Forrest Gump.

It's a regression to the mean. There's still a lot of incredible art being made, film included, you just have to look for it and it's unlikely to be in a major cinema.
S

I expect culture is as it has always been.

Sports figures are elevated. Some treat scientists as purveyors of absolute truth. In the day Eisenstein had what today we call rock star status.

Some literally worship musicians and bands.

Is this actually due to fandom at all, or rather just the studios being failure-adverse and turning out clones of things that already worked rather than the risk of something new?

Loren Pechtel said:
Is this actually due to fandom at all, or rather just the studios being failure-adverse and turning out clones of things that already worked rather than the risk of something new?
Click to expand...

Sure. But that's still not an argument.

I work in IT. We put lots of money into dodgy concepts that may or may not fly. Most IT money is invested into failures. Because the pay off for success is so great. It justifies it.

I would like to see something similar for media.

Actually, I think we do. This is found in low budget movies. Or more lovingly called "art house" movies.

I think the problem is that making movies is expensive. So these low budget movies never have the quality of production that big budget movies have. And audiences can tell. Which explains why we so rarely great successes coming from nowhere. Like we see in book publishing.
You must log in or register to reply here.
Share:
Facebook Twitter Reddit Pinterest Tumblr WhatsApp Email Share Link
Top Bottom