Denmark is a high tax country. The Danish shipping company Mærsk is currently the world's biggest shipping company. It's so big that because people, globally, bought less cheap shit from China during Covid the entire Danish economy shrank by 4%.

They're pulling in massive amounts of money to Denmark. A tiny tiny high tax country. This is a company that primarily moves stuff between countries that is not Denmark. I couldn't imagine it being easier to move this company somewhere with low taxes. In practice Mæarsk is primarily based elsewhere. It's all run via the Internet anyway. Why don't they base it in Panama where they won't have any taxes? 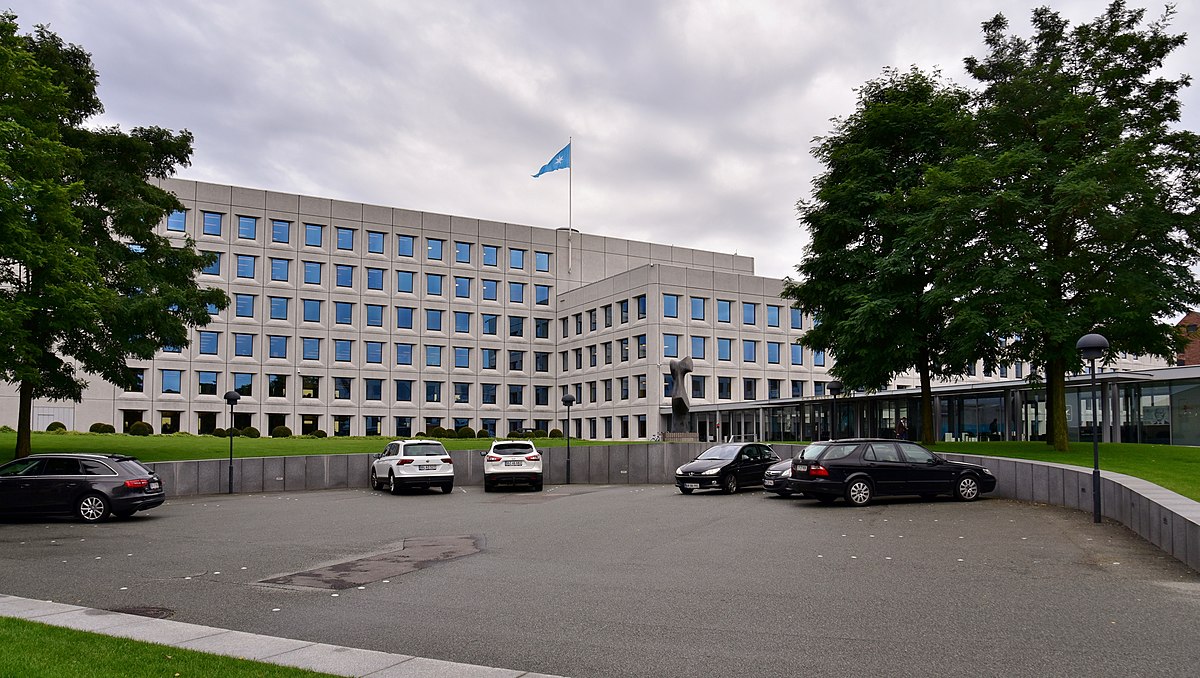 I know that the Danish military protects their ships from piracy. But wouldn't the UN do that anyway? I know they patrol the waters outside Somalia.

Does anybody have a good theory?

Location
Searching for reality along the long and winding r

Basic Beliefs
Everything we know is wrong (to some degree)

Google is your friend....

According to Reuters, They are currently paying 5% tax (much lower than U.S. corporate tax)
"The deal means the tax allowance on oil and gas production will be increased gradually over the next six years to 6.5 percent from 5 percent now, the finance ministry said."

I talked to a friend who knows these kinds of things. He said that it has to do with maritime law. If you own a shipping ship you want to be registered in a strong country that protects it's shipping. You can register in Panama. If you do there's an agreement that you don't pay tax, and Panama doesn't help you out when you're in trouble. Denmark is extremely aggressive in protecting it's shipping. Pirates also have access to the Internet. If they take a Panama registered ship it's low risk free money. If they see a boat is registered in Denmark they're less likely to take it.

I still find it mindblowing that this tiny country is such a major player in the shipping industry. Danish ships move more stuff out of China than Chinese ships. It's crazy.