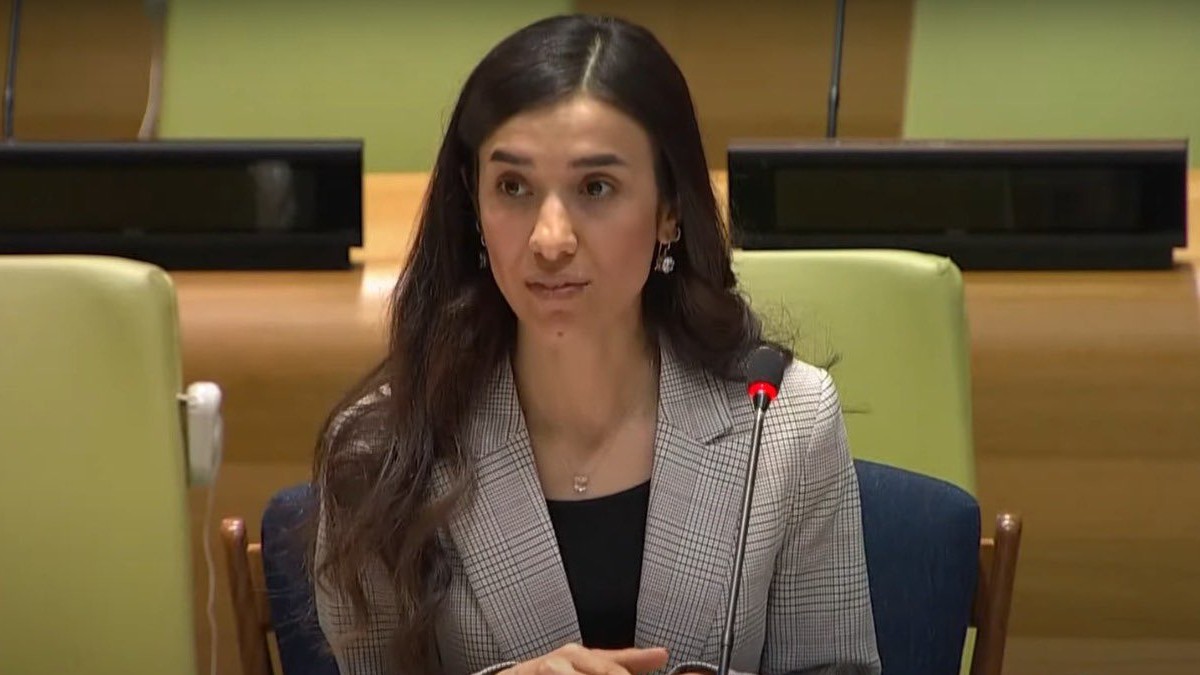 The book club event at Toronto District School Board was supposed to carry discussion on two books in presence of their authors — Marie Henein and Nadia Murad.

New Delhi: Over three months after the Toronto District School Board (TDSB) began its crackdown on European children’s literature and destroyed 5,000 books for being “offensive” to indigenous people, the body has again sparked an uproar for having withdrawn its support for a book club event with Nobel Peace Prize winner Nadia Murad, fearing it could “offend” Muslim students.


The event was supposed to carry discussion on two books in presence of their authors — Marie Henein’s ‘Nothing But the Truth: A Memoir‘ and Nadia Murad’s ‘The Last Girl: My Story of Captivity, and My Fight Against the Islamic State‘.


The board said it has withdrawn support to hold the October event with Henein, the daughter of Egyptian immigrants and one of Canada’s most prominent lawyers, because her book was “problematic” as she “defended” former CBC host Jian Ghomeshi when he was accused of sexual assault.

For Murad’s event, which was to be held in February 2022, the board said the book written by her could “promote Islamophobia” and “offend” their Muslim students.

Murad, a Yazidi human rights activist, was 19 when she was taken as a sex slave in 2014 by the Islamic State militants who invaded her village in northern Iraq.
...
Started by Tanya Lee, four years ago in 2017, the book club “A Room of Your Own”, invites young girls aged 13 to 18, from various secondary schools and allows them to read a book and then discuss it virtually with the author.

Speaking about the board’s decision, Lee told Helen Fisher, the superintendent of the school, responsible for informing Lee of the board’s decision, “This is what the Islamic State means. It is a terrorist organization. It has nothing to do with ordinary Muslims. The Toronto school board should be aware of the difference”.

Following this, Fisher sent her a copy of the board’s policy on selecting equitable, culturally relevant, and responsive reading materials.

This is the first time the board has ever rejected an event organised by her book club, Lee said.

Henein has expressed her disappointment with the board’s decision to disallow students from participating in the event. She wrote, “There are words to describe that kind of attitude. Misunderstanding is not one of them”.
...
Click to expand...