On the face of it, this almost seems reasonable. After all, we are indeed made entirely of atoms (or some other units that can be modeled mathematically). It fails, however, to take into account the emergent phenomena that make a human being so much more than "just atoms". Atoms don't have thoughts, feelings, hopes, dreams, or aspirations but people do. Clearly, being "made of" something (for example atoms) is not the same thing as "being" something.

Hyper-empirical people do not think in terms of good vs bad or right vs wrong. They think in terms of great vs not great. In the same way that life is an emergent property of chemistry, so morality and laws are an emergent property that arises whenever you have large numbers of people interacting with one another. Autistic people have difficulty understanding that. In their minds the only possible source of morality and law is some imaginary magical being called "God" and anyone who attempts to impose laws or morality is some sort of "priest" of this "God".

Image below shows how autistic people see all authority figures. Holy: inspiring fear, awe, and veneration. Autistic people think that only sheeple respect authority. God help you if you try to discipline an autistic child. They will see you as a child molester.

One outcome of the ability to mentalize is the ability to think teleologically — to see the purpose of objects or events. (Rocks and rainstorms have no purpose, but shovels and showering do.) One woman with aspergers writes in her blog that:

The world I perceived was a random, self-sufficient system. It wasn't built; it grew. (When I was little, I thought houses and roads were some kind of large plant that grew out of the ground; if you had told me people made them I would've been thunderstruck).
Click to expand...

She didn’t get that some things were created for a reason. 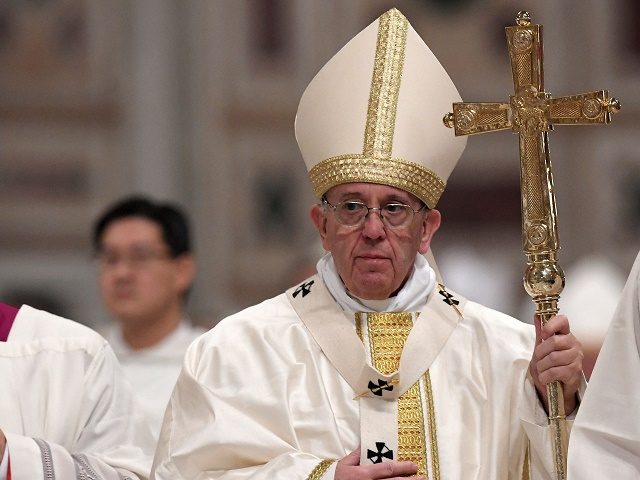 I believe we call people who treat others as if lifeless material psychotic in one context. Greedy and self serving in another.

Nothing 'emergent' about that.

The Code Of Hammurabi is a well known example. The Hebrew 10 Commandments and the laws of Leviticus.

You sound possibly like a theist trying to condemn science as causing amoral abuse.

I don't get what you mean by hyper-empirical. Empirical science in part did away with a lot of superstition and irrational beliefs, like drilling holes in a skull to let out evil spirits causing sickness.

Science itself is not a moral code or source of morality. For that people turn to religion and philosophy. Science seeks to develop models of physical reality which can be empirically demonstrated.

650 million years ago, there were no unicellular living animals. Then these animals evolved. The earliest ones had no brains, no more complex than sponges or at best, jelly fish. Animals like this can have no morals. Then simple brains evolved to coordinate muscles. Now eyes, ears and other sensorum could evolve, And memory and ability to learn. A long the way, animals evolve emotions. A good way to prioritize information. Flee predators and bad situations where you could die. Enhancing that creature's probability of survival.

When we are mistreated, robbed, attacked, cheated, or mistreated our emotions get invoked. We don't need musty old books to tell us how we should feel if we are treated badly. Or to be happy when good things happen to us.

We are indeed atoms, but also minds taht are an effect of having a complex physical brain. Here is the basic foundation, objective realities underlying morality.

The religious idea that without God and religion we cannot have moral as God is supposedly somehow the basis of objective morality is the biggest straw man ever invented by theists. With the knowledge of the fact that evolution is a fact with a history billions of years old, we ca see we don't need a God to explain where morality comes from, and what objective reality could possibly explain morality.