The trials of the Capitol assaulters

Is this the same Trump who offered to pay the legal bills for any of his supporters who got carried away at a rally and were accused of crimes?
I'm pretty sure it is.

Of course, that was also back when Trump was so rich he didn't need campaign donations. He was not corrupted or corruptible. Because he didn't need anyone else's money, he was already Super rich and could pay for his own campaign.
Tom

'QAnon Shaman' lawyer to Trump: Take care of 'the jack----s that you f----- up' | TheHill
noting
QAnon Shaman's Lawyer Has a Suggestion for Trump

A reporter asked lawyer Albert Watkins what would be “appropriate accountability” for Trump. “If you’re asking my opinion, my opinion is meaningless,” he responded, continuing with

I will say that I would probably be far more effective over a beer with former President Trump, even if he didn’t have a beer, because I understand he doesn’t drink beer, but I’d have a beer. And I’d tell him, ‘You know what? You’ve got a few fucking things to do. Including clearing this fucking mess up and taking care of a lot of the jackasses that you fucked up because of January 6.
Click to expand...

Hard to tell what he wanted to do.

Scott MacFarlane on Twitter: ""NOT UNLIKE WHAT KYLE RITTENHOUSE DID"

Actually, the Proud Boys primarily came to Washington, D.C. on January 6, 2021, to patrol the perimeter of the crowds and the places where crowds were gathered to defend vulnerable demonstrators against violent attacks from ANTIFA, not unlike what Kyle Rittenhouse did in Kenosah, Wisconsin. The Government argues that the best evidence of what these Proud Boys planned to do is what they actually did. What did they do? What they actually did, as shown in one 1:40 hour segment of the Eddie Block raw video for his documentary was stand around, smoke a cigarette, take pictures facing away with the Capitol over their shoulder, and patrol around a large rectangle around Capitol Hill taunting Antifa and chanting once at D C. police "DO YOUR JOB!" See- (link) What they actually planned to do and did was to make sure that the defenseless Trump supporters in the gun free zone of D.C. did not get jumped and stabbed by the rioters who had run amok all during 2020, as ANTIFA had stabbed people on December 12, 2020. However, within the terms of what the Indictment alleges, the Indictment admits that Zachary Rehl's intentions with regard to the Joint Session of Congress was for Congress to debate and resolve disputes about the Electoral College votes from disputed votes.
Click to expand...

Al Gore 'was a man' about his election loss, unlike Donald Trump, federal judge says - CNNPolitics

"Al Gore had a better case to argue than Mr. Trump, but he was a man about what happened to him," Senior District Judge Reggie Walton said of Gore's decision to end his presidential bid following weeks of legal battles. "He accepted it and walked away."

The comments from Walton came during a plea hearing for Capitol riot defendant Adam Johnson, who was photographed carrying House Speaker Nancy Pelosi's lectern through the Capitol building. He pleaded guilty on Monday to a low-level charge of entering and remaining in a restricted building or grounds.

He's right about that. Trump has shown himself to have the emotional maturity of a toddler.

More than 130 defendants have pleaded guilty so far to charges connected to the Capitol riot, with most to date admitting to misdemeanor charges.

Man who organized bus travel sentenced to 60 days in jail

Frank Scavo, who told local news outlets and the FBI he organized several buses to bring people from eastern Pennsylvania to Washington for the January 6 rally, was sentenced to 60 days in jail on Monday and received the maximum fine of $5,000.
Click to expand...

Another poor patriot getting purged.

I wish that was enough to get him an attempted murder conviction but I doubt it.

Once the good people of America completely convert this old republic into a Dollar Store dictatorship, I am still going to be astonished at how baffled the January 6 insurrectionists apparently are by the concept of covert operations. Yes, the person who left the pipe bombs in front of the two national party headquarters remains at large, but that person is a tiny exception to a massive rule. On the day of the insurrection, the lot of them behaved like grandmothers on their first trip to Vegas. Between Instagram videos, Tweets, and Facebook extravaganzas, these people simply don’t know when to shut…the…fck…up. They can’t even do it while talking to law enforcement officers who are committed to throwing them into the sneezer for several seasons.
Click to expand...

Armed US Capitol rioter tells investigators if he had found Pelosi, 'you'd be here for another reason' - CNNPolitics

Mark Mazza has been charged with five federal crimes, including illegal possession of a firearm on Capitol grounds and assaulting, resisting or impeding certain officers with a dangerous weapon.

According to the court documents, he lost his firearm during a battle with police on the Lower West Terrace of the Capitol building. Police recovered the gun -- a Taurus revolver -- which was loaded with five rounds, including shotgun ammunition capable of going after "multiple targets at the same time," investigators said.

Investigators found Mazza after he reported to local police that the gun was stolen from his car in Ohio, though he later admitted to the FBI that he falsified the report in case a member of Antifa found and killed someone with the weapon.
Click to expand...

Falsifying a report to the police?

Mazza also denied assaulting police, though footage from the Capitol building allegedly shows Mazza swinging a baton at a line of officers.

Mazza told investigators that he "never did get to talk to Nancy" and thought he and the California Democrat would "hit it off."
Click to expand...

Is he saying that he and NP would become good friends? Participating in a lynch mob that targeted supposed traitors is not a good way to do that.

"I was glad I didn't, because you'd be here for another reason," he said.
Click to expand...

Mazza also claimed he was prepared to surrender because he "may go down as a hero," referred to himself as a nonviolent patriot and requested that he be placed in a "fed," if he was arrested so that he would be given "three squares, a nice clean room" and free health care.
Click to expand...

According to a federal indictment, Meredith told a relative that he had headed to DC with "a shit ton" of armor-piercing ammo. Then, the day after the Capitol attack, he texted a family member that he was "thinking about heading over to Pelosi CUNT's speech and putting a bullet in her noggin on Live TV."
Click to expand...

A Bucks County gym owner who recorded herself during the storming of the Capitol saying she was looking for Nancy Pelosi “to shoot her in the friggin’ brain” pleaded guilty to a federal misdemeanor Tuesday, making her the latest Pennsylvanian to admit her role in the Jan. 6 riot.

Dawn Bancroft, 59, of Doylestown, told a federal judge she didn’t mean to threaten the House speaker and described her remark in hindsight as a “stupid, juvenile comment” made in the heat of the moment.
Click to expand...

According to federal prosecutors, Steven Arthur Martis, 77, of Bullhead City, Arizona, called the California Democrat's office on January 17, 2021, and left two voicemails, one indicating, "I'm coming to kill you," and a second claiming "you're dead."
CNN has reached out to the public defender representing Martis for comment on the conviction. 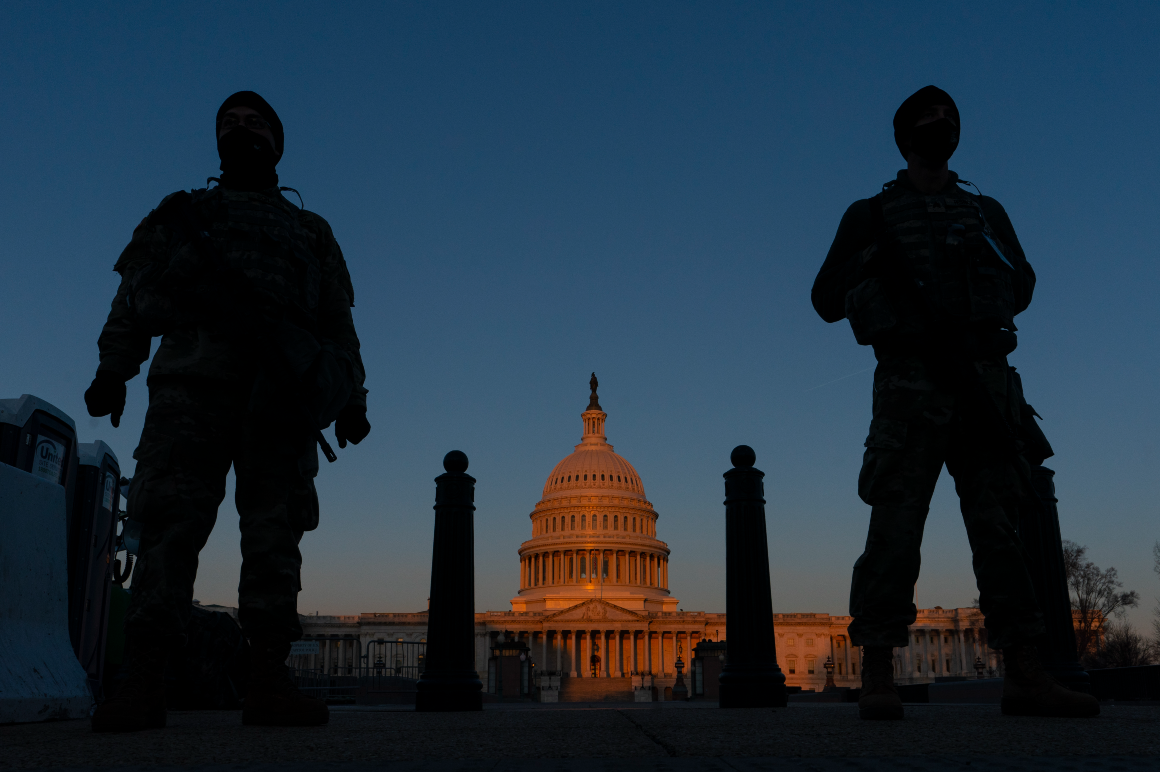 James Beeks is also known as a Michael Jackson impersonator.